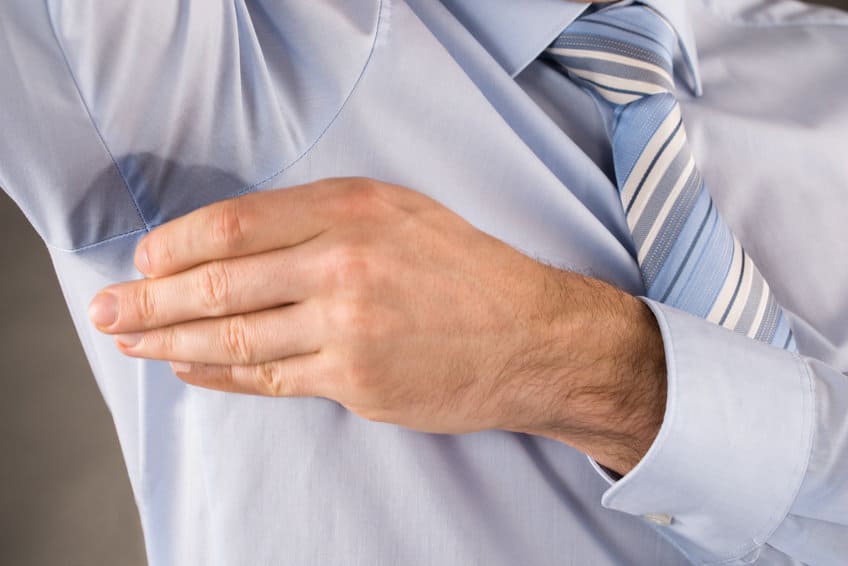 According to the Daily Mail, Hailey Bennett was like any other teenager — except that at 15-years-old she suffered from hyperhidrosis, a medical condition in which patients experience extreme sweating. For many years, Bennett planned her life around her condition, which mainly affected her hands. She would, for example, only buy absorbent fabric to wear that wouldn’t look wet after she touched it.

This past summer, Bennett opted for surgery to eradicate the issue. Now, she doesn’t have to worry about shaking people’s hands, wiping her hands while playing the piano, or planning her outfits around her condition.

In Bennett’s case, she and her parents first tried numerous alternate methods before resorting to surgery, including electrolysis, prescription antiperspirants, and even baking soda. The surgery required making two cuts to nerves in Bennett’s chest, in order to effectively block the brain from sending signals to the hands to make them sweat.

Although sweating may not seem like the worst condition to have, in many ways, the effects of hyperhidrosis are also mental. About 90% of patients with the condition say that it negatively affects their emotional state, and most also report feeling less confident in themselves. Hyperhidrosis can make even being around other people — let alone touching them — an anxious experience.

Some patients looking for a permanent cure may need to eventually turn to surgery. However, for the vast majority of sufferers, iontophoresis can actually be an effective treatment. Iontophoresis devices treat the skin with small electric currents. This can be done simply by placing hands in water — it is not a treatment involving needles or surgery. Most patients need between six and 10 treatments before their excessive sweating stops.

There are currently 8 million Americans dealing with hyperhidrosis every day, sweating up to five times as much as the average person. While some people may handle excessive sweating by planning out their outfits, avoiding hand contact with others, and applying anti-perspirant numerous times throughout the day, it doesn’t have to be this way. Numerous treatments for hyperhidrosis now exist, and are worth exploring.